Permalink to Robotic Woodcraft: Towards the Craftsmanship of the Future

Robotic Woodcraft: Towards the Craftsmanship of the Future 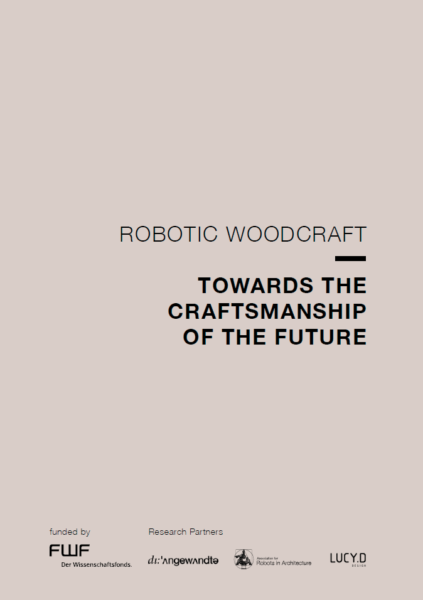 The research team of the Association for Robots in Architecture was part of the RWTH Aachen’s team DIANA (Chair for Individualized Production and IMA/ZLW & IfU), competing for the KUKA Innovation Award. At the Hannover Messe 2016, the team presented a novel application that used a KUKA LBR iiwa’s “sensitivity” to compensate for the inaccuracies of a natural material like wood.

Permalink to We have moved!

by peekadmin|on March 5, 2016 |in Uncategorized

As the University for Applied Arts is being renovated, the wood construction workshop – and with it the Robotic Woodcraft robot – has been moved to a nearby building. Our new space is larger with a nicer layout, but we the natural light of the previous workshop will be missed. 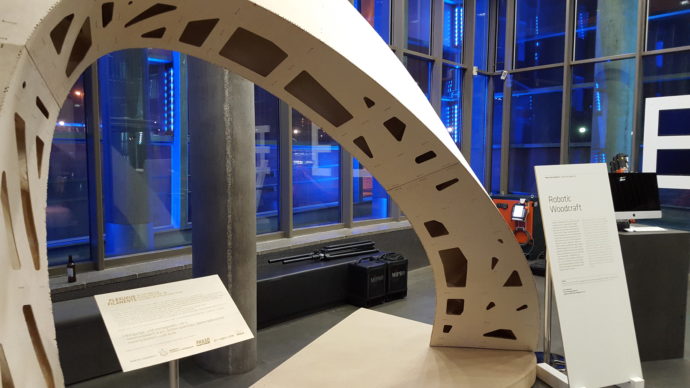 Permalink to Collaboration with Roman Pfeffer

by peekadmin|on January 20, 2016 |in Uncategorized 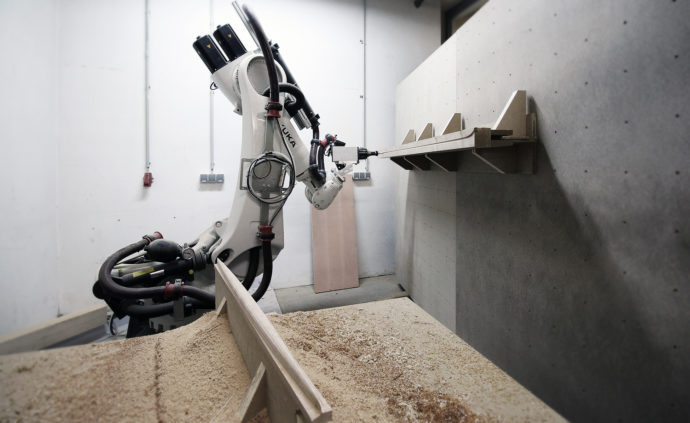 We’re working with artist Roman Pfeffer on fabricating a series of small-scale wooden boat-shapes, based on a digitized version of a full-scale boat that he bought, cut up, and reassembled. 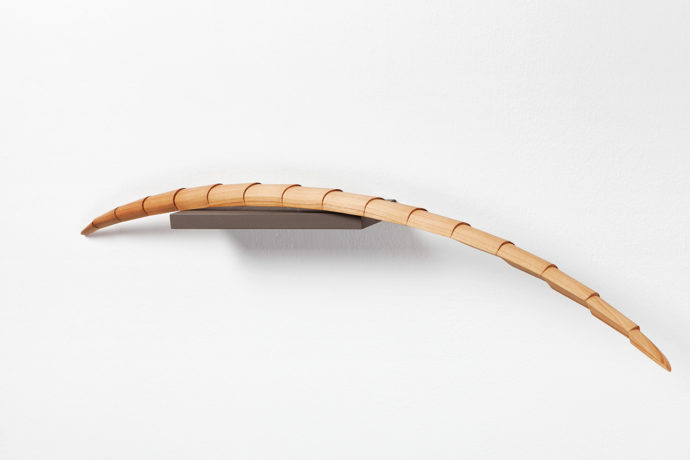 by peekadmin|on December 9, 2015 |in Uncategorized 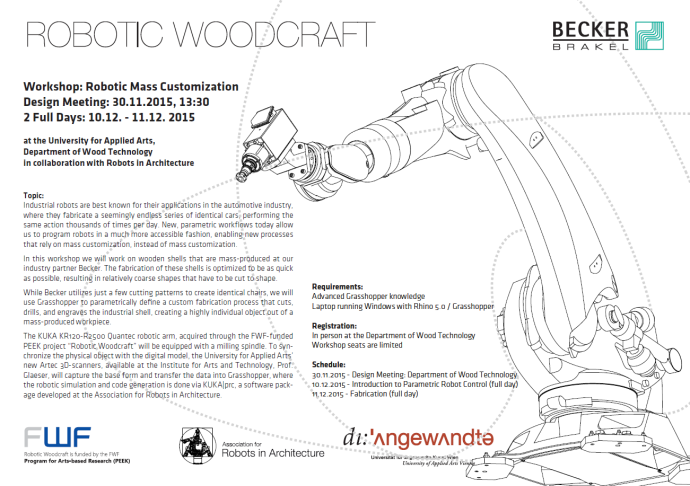 In collaboration with our industry partner Becker we are hosting a workshop on Robotic Mass Customization at the University for Applied Arts Vienna.

Industrial robots are best known for their applications in the automotive industry, where they fabricate a seemingly endless series of identical cars, performing the same action thousands of times per day. New, parametric workflows today allow us to program robots in a much more accessible fashion, enabling new processes that rely on mass customization, instead of mass customization.
In this workshop we will work on wooden shells that are mass-produced at our industry partner Becker. The fabrication of these shells is optimized to be as quick as possible, resulting in relatively coarse shapes that have to be cut to shape.
While Becker utilizes just a few cutting patterns to create identical chairs, we will use Grasshopper to parametrically define a custom fabrication process that cuts, drills, and engraves the industrial shell, creating a highly individual object out of a mass-produced workpiece.
The KUKA KR120-R2500 Quantec robotic arm, acquired through the FWF-funded PEEK project “Robotic Woodcraft” will be equipped with a milling spindle. To synchronize the physical object with the digital model, the University for Applied Arts’ new Artec 3D-scanners, available at the Institute for Arts and Technology, Prof. Glaeser, will capture the base form and transfer the data into Grasshopper, where the robotic simulation and code generation is done via KUKA|prc, a software package developed at the Association for Robots in Architecture.

The workshop will be attended by students, researchers, and industry.

by peekadmin|on September 30, 2015 |in Uncategorized

RANDOMIZED IDENTITIES focuses on the idea of individualization within a production process, rather than a replication of the original prototype: Instead of using industrial robots with the
purpose of replacing human labor, we create a digital ecosystem that introduces random factors into robotic arms that are otherwise accurate to the tenths of a millimeter. The thus digitally
generated patterns and the associated process information orchestrate and actuate computer controlled woodworking tools; at the same time seamlessly creating and materializing three dimensional surfaces. In this sense, they stand for a new form of integrated product and process development and all-together for a new way of thinking design and future production sites. 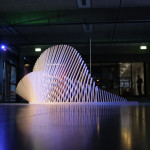 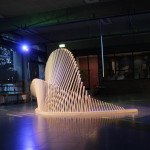 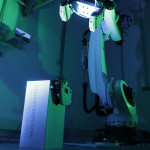 by peekadmin|on September 11, 2015 |in Uncategorized 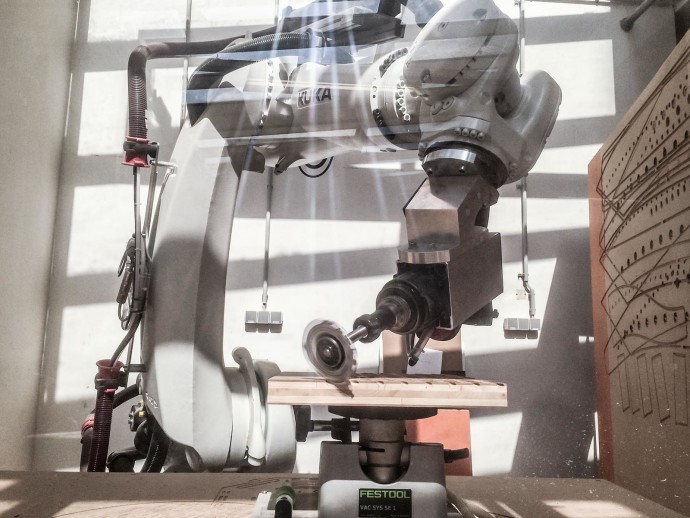 As part of the international eCAADe 2015 conference, this year hosted by TU Vienna, the Robotic Woodcraft team is hosting a two-day robot workshop. We’re expecting a highly interdisciplinary group containing architects, designers, wood experts, and engineers to attend the workshop and will provide a hands-on experience with the technologies and approaches that have been developed within the research project.